Skip to content
Home / Blog / Is There Any Evidence Supporting Probiotic Supplementation? 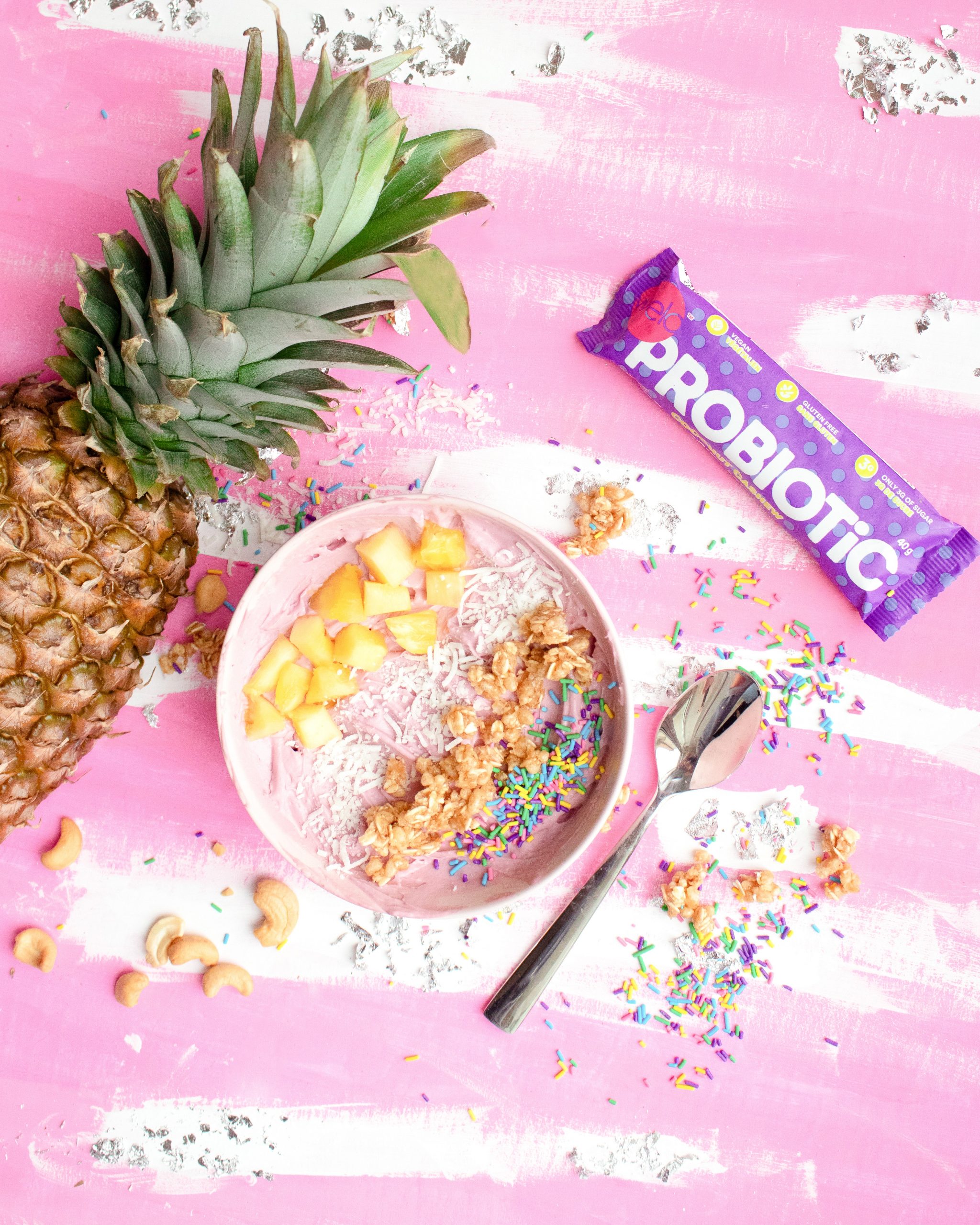 A Review of Probiotics and their Effects on Health & Body Composition

There’s a constant debate between fitness enthusiasts and health professionals alike regarding the evidence-backed benefits, or lack thereof, of probiotic and synbiotic supplementation. While some make a strong case of the potential benefits of probiotics on health, well-being, and body composition, others argue to the contrary.

So who’s right?! The answer may not be so black and white.

The following will be a discussion on whether or not there is any evidence supporting the positive effects of probiotic supplementation on one’s health. Moreover, we’ll discuss if said evidence is enough to conclusively and scientifically regard probiotics as a necessary staple in one’s health regimen or if it’s simply a situation of hearsay.

At its most basic, probiotics are bacterial microorganisms that, when consumed in adequate amounts, are said to provide health benefits. While many have a naïve understanding of bacteria, our gut health actually relies heavily on both naturally occurring microorganisms in our body as well as those in which we ingest.

In short, probiotics can be supplemented, or ingested from foods like yogurt and fermented foods.

Those that argue for the benefits of probiotics suggest that it helps promote a healthy gut, boosts one’s immune system, and may aid in improving body composition, among other benefits.

So, are these benefits justified through research?

What the Evidence Says

Like many scientific findings, nothing is ever conclusive. In other words, science is fluid; things change, new findings are discovered, and additional research can either prove or disprove previous “conclusive findings”.

In the case of probiotics and their apparent association with health and body composition, it’s undeniable that more research needs to be done before suggesting any conclusive benefits.

With that said, it’s also undeniable and unfair to suggest that zero evidence supports probiotics and their associative benefits.

The fact of the matter is that the human gut microbiome is one of grand complexity. As such, it’s never as simple as to suggest one supplement or product as a cure-all, probiotics or otherwise.

Nevertheless, the evidence supporting its apparent benefits is enough to justify a trial of supplementation, and at the very least, suggests enough efficacy of safety.

So, what were the findings, specifically? Because of a lack of robust statistical support, no findings were meaningful enough to suggest causation. There was, however, enough statistical significance, in some findings, to suggest a potential positive correlation.

Conclusion: Should We be Taking Probiotics?

While it’s difficult to define what an optimal gut microbiome looks like, there is enough research to understand the impact of certain interventions and stimuli on the gut with respect to one’s health.

Although this review was only studied on a small sample size of a particular minority, there was enough evidence to suggest a significant impact on total cholesterol levels, and more specifically on LDL (or “bad cholesterol”).

Moreover, while the correlation between probiotic supplementation and other health markers like weight loss were weak and insignificant, the overall study did happen to lean towards a positive correlation.

With enough evidence backing the claim that probiotic supplementation supports outcomes related to recovery, immunity, improved health biomarkers, reduced health risks, and more, it’s strongly justified to try it and see for yourself.

To conclude, it’s important to note that while it may not be harmful to supplement with probiotics, it is most certainly not a cure-all nor a magical pill of sorts. Instead, before supplementing with probiotics or any nutrient for that matter, it’s imperative to first have in place an effective and consistent exercise regimen, proper diet, optimal sleeping schedule, and a generally stress-free life.