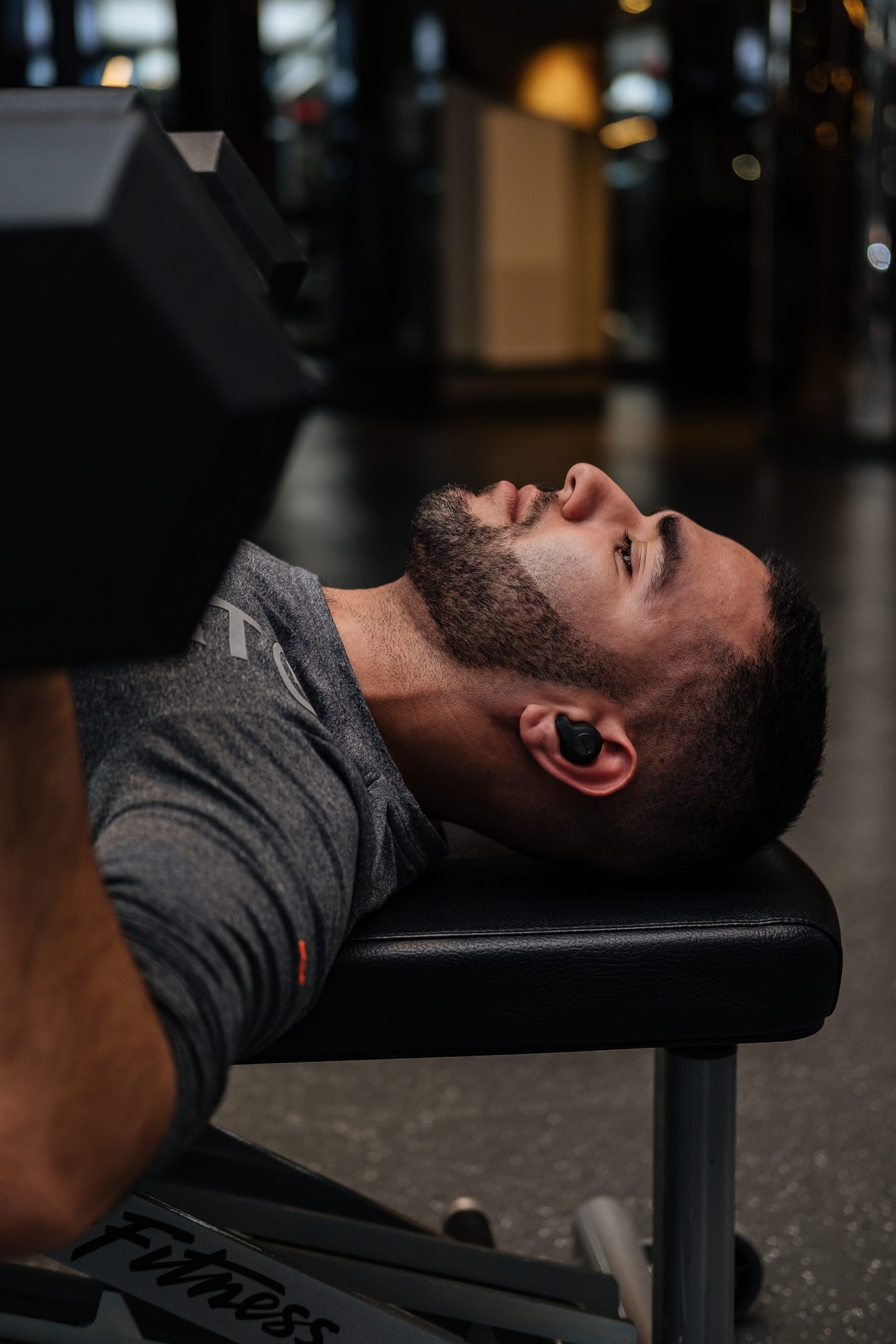 Optimizing the body’s response to exercise is most certainly appealing to anyone who takes the time out of their busy lives to go to hit the gym. It’s in our DNA to seek the fastest and most efficient way of doing anything.

That being said, does current literature suggest the use of Drop Sets and Rest-Pause sets to be an effective way to grow stronger and to cause hypertrophy, or size increases, of the muscles we’re working?

But are these strategies any more effective than traditional exercise sets? Are these claims based on real-life evidence or mere speculations derived after noticing the said effects in a selected few individuals?

Let’s look at what the latest research findings have to say.

What the Evidence Says

As speculated, a research study was carried out to test the claim and see if drop sets and rest-pause sets helped cause muscle growth as well as increases in strength.

In this study, a group of 28 males was chosen. These males were between 18-30 years and had at
least 2 years of strength training background.

For comparison and testing, these males were divided into three groups based on the type of
workout sets they were supposed to practice -traditional sets, drop sets, and rest-pause sets.
The training and rest periods between sets were equally distributed between the three groups.
Doing so assured that an equal volume of sets and equal efforts would be required to be exerted
by the study participants. This routine continued for a month, after which all the sets were
doubled for the following month.

After the study period was over, the men were all assessed for different parameters. It was found
that the vastus lateralis muscle increased in thickness similarly in all three groups.

Similarly, single-joint lifts, strength gain, and knee extension were noticed to be increased by
nearly the same value in all three groups.

This result pointed towards an obvious predicament – no matter what type of exercise or workout
is done, the gains at the end turn out to be similar.

Conclusion – Are Drop Sets, and Rest-Pause Sets Worth It?

From the above-mentioned comparative study, it seems clear that both drop sets and rest-pause
sets did not affect the training individuals as earlier studies had claimed they would.

These advanced techniques DID give participants noticeable muscle and
strength improvements, but that was approximately the same as seen in traditional workout sets.

All-in-all, drop sets and rest-pause sets don’t seem to be meaningfully better or worse than traditional sets for promoting hypertrophy and strength gains.

With that in mind, you can certainly incorporate them into a smart, hypertrophy-focused program for a change of pace or sheer enjoyment, if you have a bit of a masochistic streak, or if you’re tight on time, but I wouldn’t recommend building your entire programming approach around drop sets or rest-pause sets.